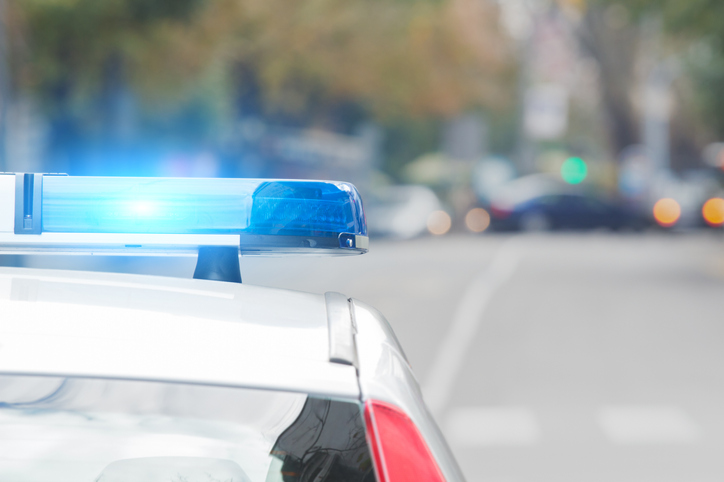 A woman has been charged following an alleged hit and run crash in Wallsend last week.

At about 5.45am (Thursday 1 April), emergency services were called to Douglas Street, Wallsend, after reports a motorcyclist had been knocked from his bike by a black SUV.

The rider – aged 18 – was assessed by NSW Ambulance paramedics before being taken to John Hunter Hospital suffering a fractured pelvis and femur.

Officers from the Hunter Crash Investigation Unit attended and commenced an investigation. 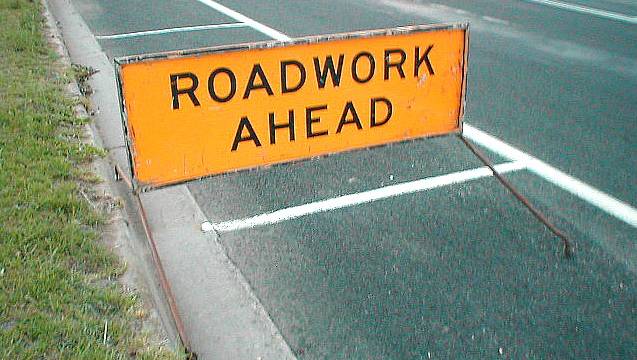 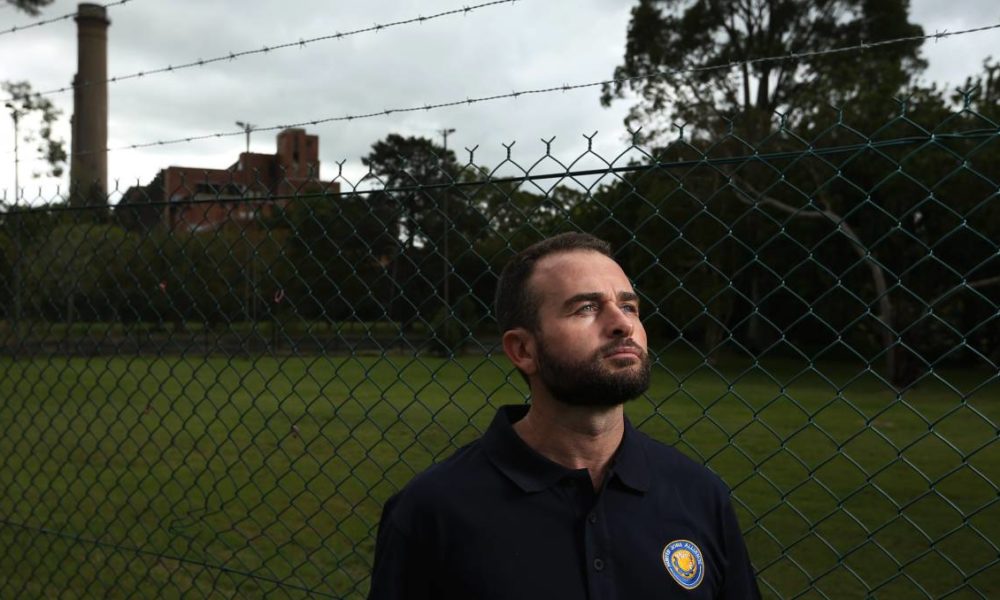