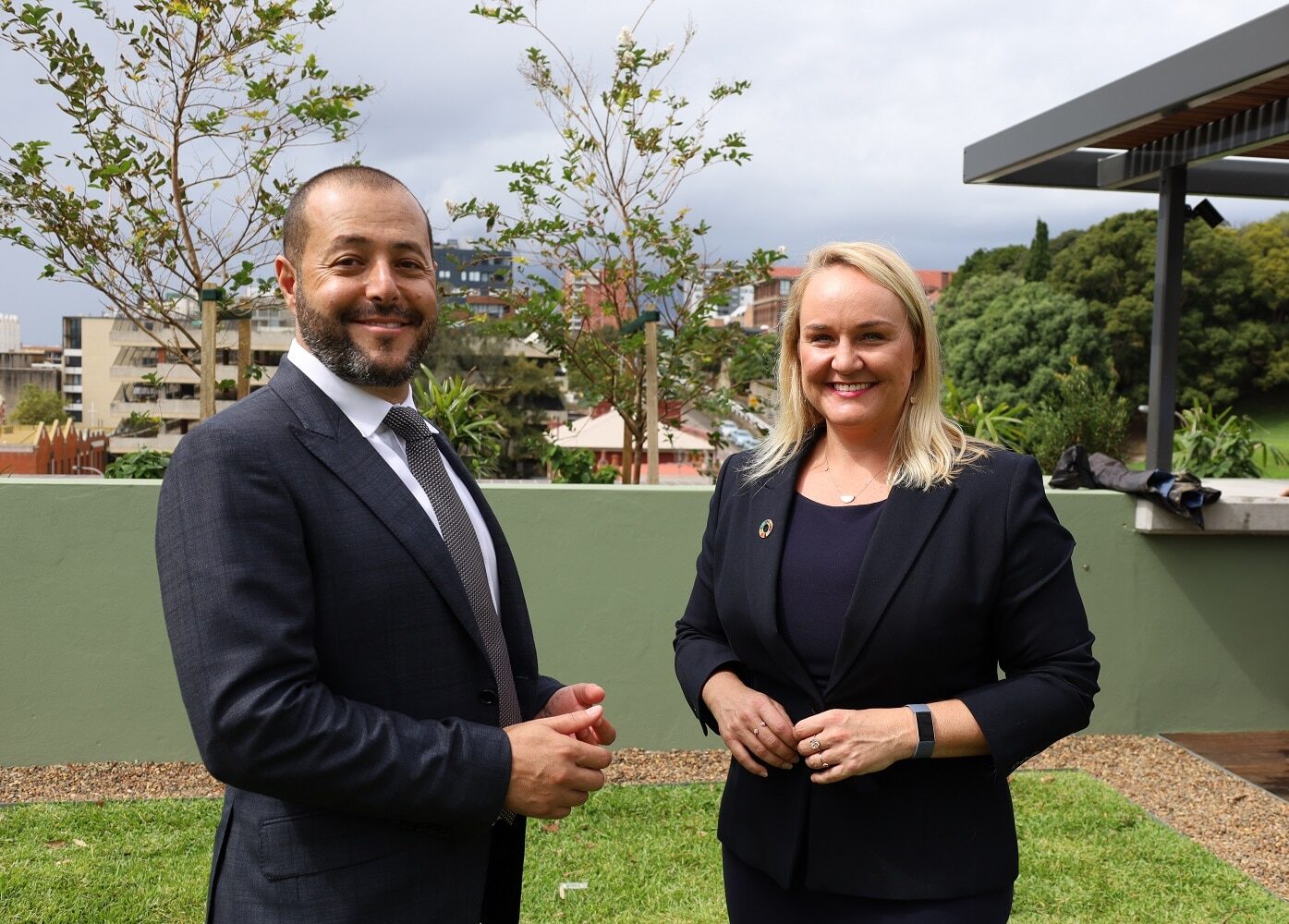 Residents and retailers will begin to take up occupancy in IRIS Capital’s landmark East End development after stage one of the project was officially opened today.

The project has been more than four years in the making, following IRIS Capital successfully tendering to redevelop the four-block, master-planned site in 2016.

Stage one, that is boarded by Hunter, Perkins, King and Wolfe streets, was significantly transformed while remaining true to its historic origins.

It delivers three residential towers that will collectively…

Voice of Real Australia: Councils behaving badly? When the administrator is sent marching in | Newcastle Herald

Going to the final weekend of the 2021 Sydney Royal Easter Show? Bring the kids… 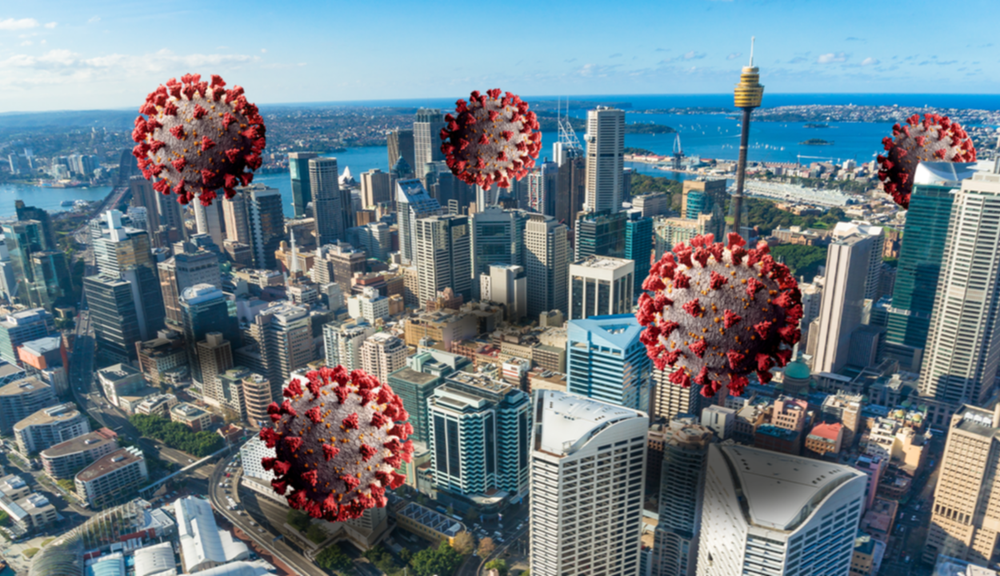 DAVID KLEMMER writes: ‘We are going to have to match Panthers’ up-tempo style’ | Newcastle Herald