At 5:29 am on the morning of 16 July 1945, in the state of New Mexico, a dreadful slice of history was made.
The dawn calm was torn asunder as the United States Army detonated a plutonium implosion device known as the Gadget – the world’s very first test of a nuclear bomb, known as the Trinity test. This moment would change warfare forever.
The energy release, equivalent to 21 kilotons of TNT, vaporized the 30-metre test tower (98 ft) and miles of copper wires connecting it to recording equipment…. 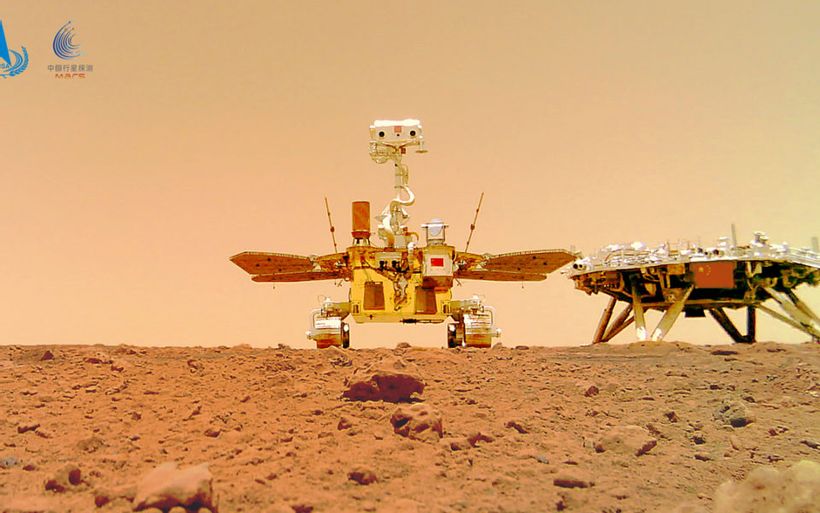 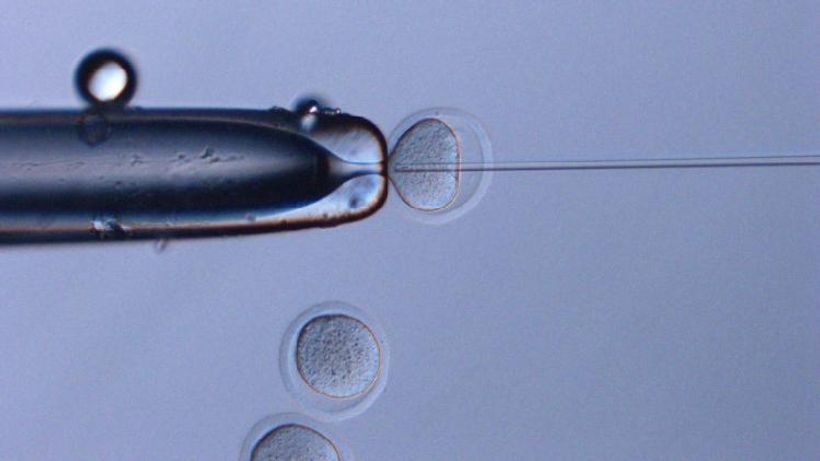