A woman has been charged following an alleged hit and run crash at Newcastle last week.

About 5.45am (Thursday 1 April 2021), emergency services were called to Douglas Street, Wallsend, after reports a motorcyclist had been knocked from his bike by a black SUV.

Officers from the Hunter Crash Investigation Unit attended and commenced an investigation.

This Saturday, get down to the Visitor Info Centre at Civic (the old Civic train… 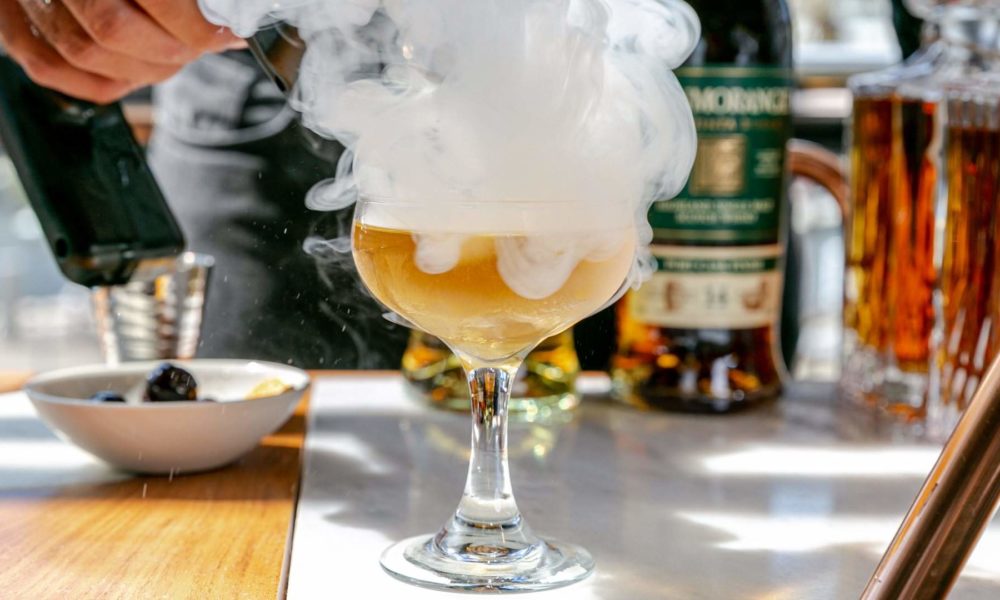 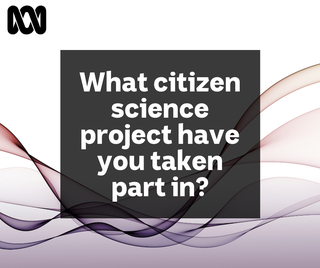 CALLING ALL CITIZEN SCIENTISTS! From bird counting , scoping for insects , or m…